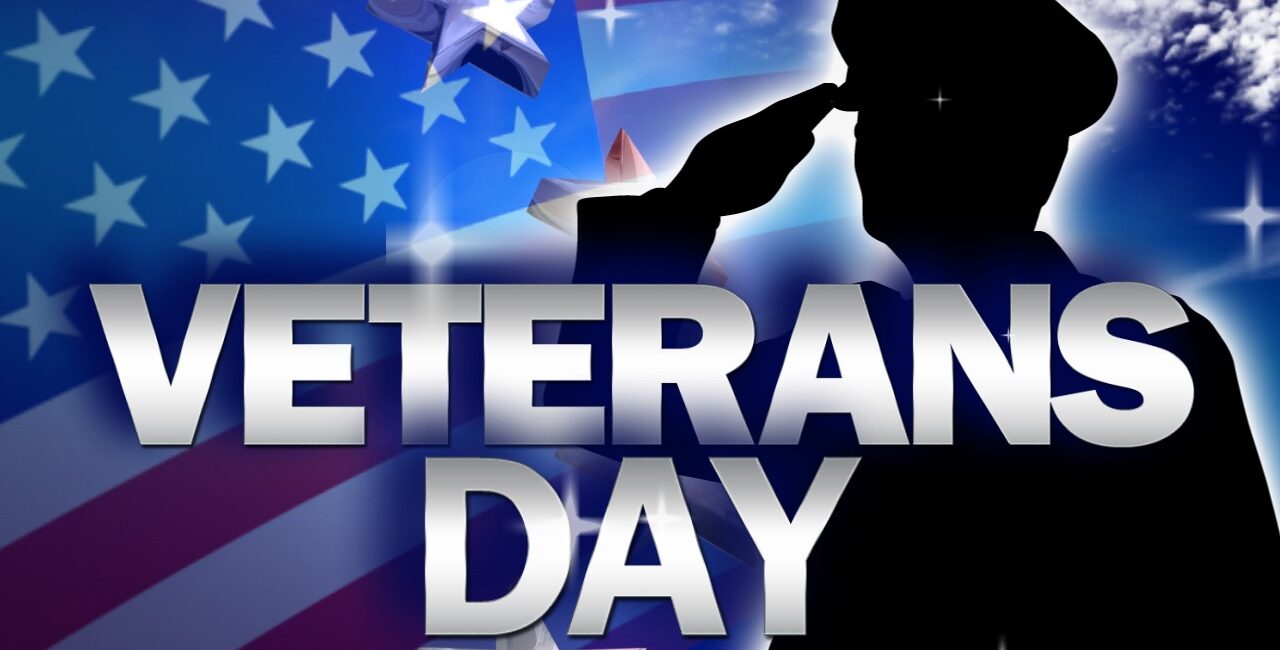 The City of White Plains will hold its annual Veterans Day ceremony on Thursday, November 11, 2021. The ceremony will be held outdoors on the steps of City Hall, 255 Main Street, at 10:30 a.m. The City has hosted this ceremony, in conjunction with the Mayor’s Veterans Committee, for over 20 years to thank and honor all who have served, living or deceased, but particularly the living veterans among us.

The event will feature recollections and insights by a keynote speaker, in addition to comments and participation from community patrons, including White Plains Boy Scouts and Girl Scouts, who will lead the Pledge of Allegiance and give poetry readings. A White Plains Honor Guard, comprised of members of the City of White Plains Police and Fire Departments, will also participate.

The City of White Plains will once again fly a large American Flag across Main Street in honor of veterans.

Light refreshments will be served following the ceremony.

The Mayor’s Veterans Committee is always looking for new members. If you would like to join this committee, please contact Sia Tofano at 914-422-1350 or email at atofano@whiteplainsny.gov.

Veterans Day originated as “Armistice Day” on Nov. 11, 1919, the first anniversary of the end of World War I. Congress passed a resolution in 1926 for an annual observance, and November 11th became a national holiday beginning in 1938. Unlike Memorial Day, Veterans Day pays tribute to all American veterans—living or dead—but especially gives thanks to living veterans who served their country honorably during war or peacetime. In 1954, President Dwight D. Eisenhower officially changed the name of the holiday from Armistice Day to Veterans Day. Veterans Day commemorates veterans of all wars