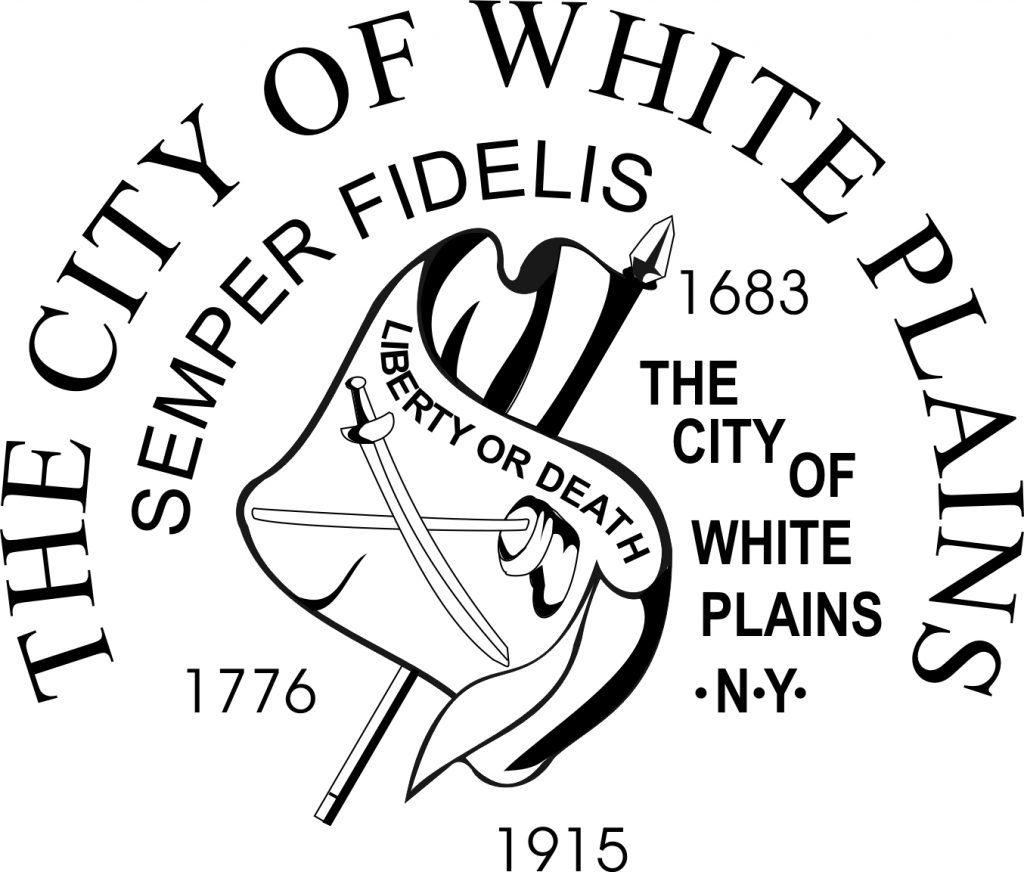 Subsequent to the Executive Order, New York State issued detailed guidance for the Police Reform and Reinvention Collaborative to all jurisdictions with police departments.

The White Plains Police Reform Committee utilized this guidance to review the needs of the White Plains Community served by its police department, evaluated the department’s current policies and practices, involved the full White Plains community in the discussion, developed policy recommendations resulting from this review, offered a plan for public comment, and presented that plan to the White Plains Common Council at a special meeting on March 10, 2021.

The introductory text and recommendations contained in the sections below are taken from the final report of the White Plains Police Reform Committee. Current implementation status then noted. These pages will continue to be updated to reflect ongoing implementation efforts. 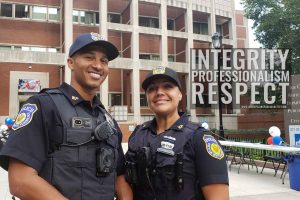 The work of the White Plains Police Reform Committee has been informed by three overarching and intertwined principles: Procedural Justice, Sanctity of Life, and the 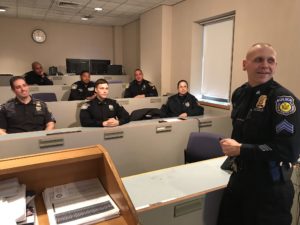 Training is, by far, one of the most important facets to policing. The lack of necessary training, specifically in de-escalation, is believed to be the 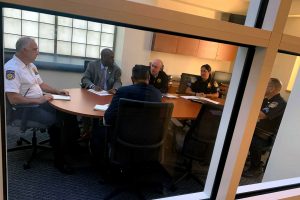 Public outrage over acquittals in cases of blatant police brutality is at the core of our pain. Holding police officers and departments more accountable for 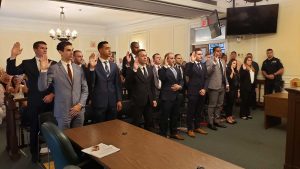 Getting the right police officer with the right mindset is key to police reform. The goal of these Qualifications, Recruitment and Retention recommendations is to 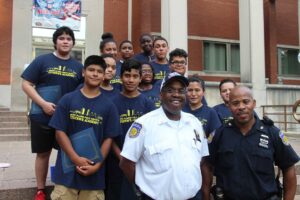 Community engagement makes policing more understanding of and responsive to local communities through the process of consultation, partnership, and collaboration. Investing time and resources in 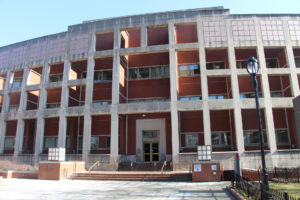 The White Plains Police Department endeavors to always seek to be a department that better serves all in the community, and will continue to evaluate the way we provide policing as well as any programs, partnerships, and ideas that promote a better relationship and understanding between our communities and law enforcement.