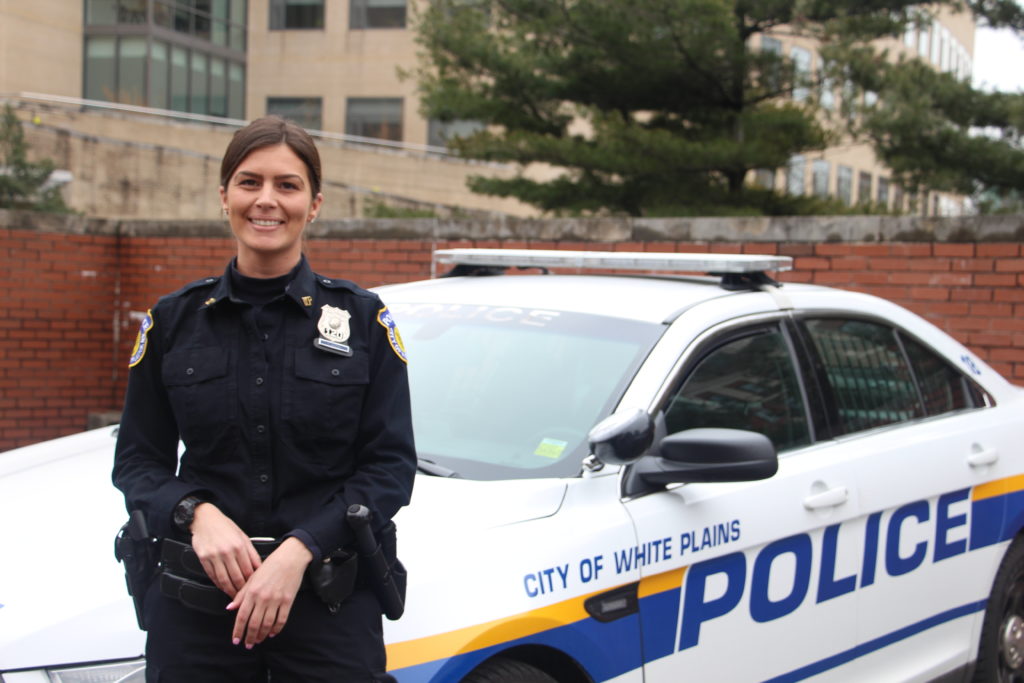 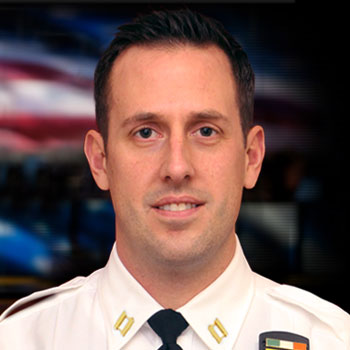 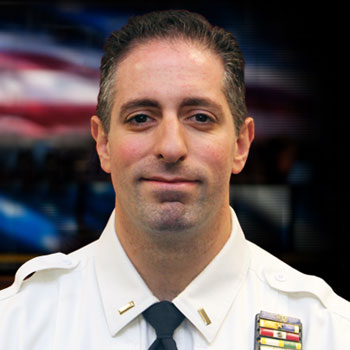 Patrol Division Officers safeguard the city twenty-four hours a day by foot, bicycle and by car. They are the first responders to a wide variety of calls for service including violent felonies, medical emergencies, traffic enforcement and assisting the public with all types of problems.

The Patrol Division is the largest and most visible division of the Department. It currently consists of eighty-five (85) sworn members (Police Officers) and eight (8) Public Safety Aids.

The division handles all patrol functions. This includes the routine and random patrol of the city, the response to calls for service, (emergency & non-emergency) and vehicle and traffic enforcement. The Patrol Division is committed to maintaining quality of life conditions for city residents and visitors. This is mainly achieved through the Department’s directed patrol program, where patrol officers locate problems and dedicate their direct attention to solving the issues. Problem solving techniques mainly include employing other department resources / city agencies, and partnerships with the community.