Detective Lieutenant Dennis Doherty is a 26 year veteran of the White Plains Police Department. As the Executive Officer of the Community Advocacy and Strategic Initiative Division he supervises a group of detectives that specialize in domestic violence cases as well as detectives assigned to a mental health outreach team. He also supervises the department’s School Resource Officers. 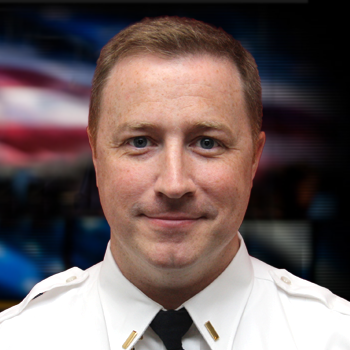