DC Bradley served as Chief of Police for 25 years before his appointment to Deputy Commissioner in 2016. 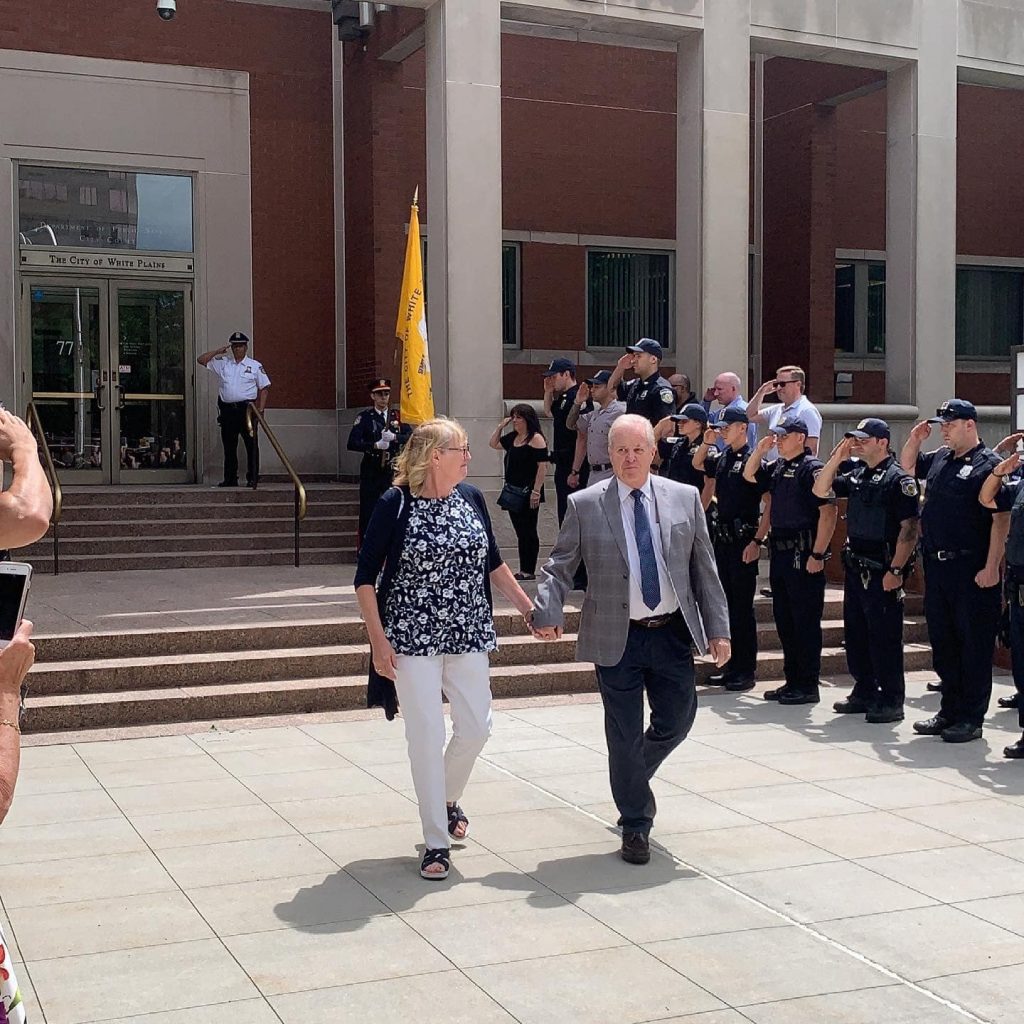 In 1983 he was promoted to Lieutenant where he served in both Patrol and Training. As a Lieutenant he spent much of his time developing recruit and in-service training programs. As a member of the New York State Criminal Justice Information Systems Improvement Project he helped develop the blueprint for future coordination of law enforcement information systems through the detailed analysis of existing systems.

Deputy Commissioner Bradley was promoted to the rank of Captain in 1986 and was the Executive Officer in charge of all Training and Special Projects. It was during this time he acted as the Department Project Manager for the construction of the current Public Safety facility, a project budgeted for 32 million dollars. He held the rank of Captain for four years before his promotion to Police Chief.

We wish him and his family a long and enjoyable retirement. May this next chapter of life bring you endless time to do the things you love!