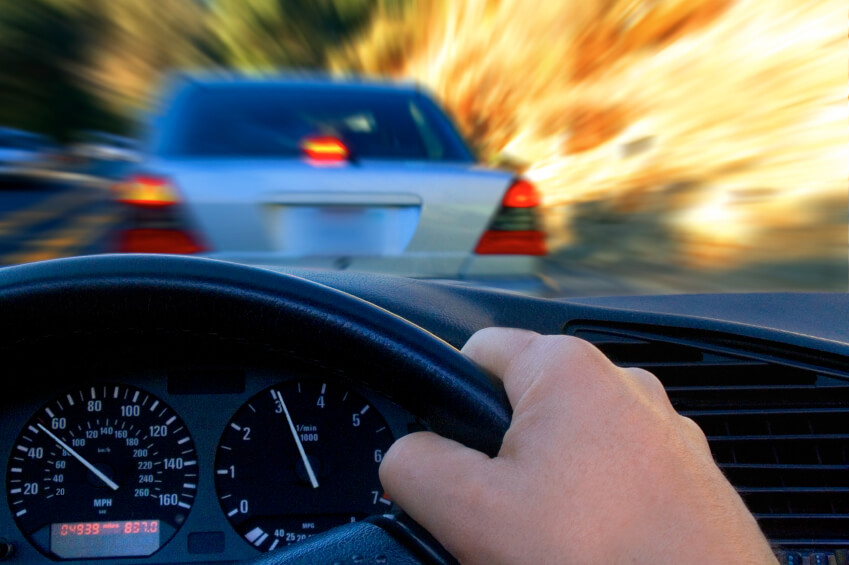 White Plains Passes Legislation to Crack Down on Drag Racing

The White Plains Common Council passed a package of legislation at its September 8th Council meeting to address the problem of drag racing on city streets.

It is well known that the noise associated with unlawful speed contests creates a nuisance and diminishes the quality of life enjoyed by our residents. The races themselves are also dangerous, not only to the participants but to bystanders and other vehicles legally using the road.

In December of 2019 Mayor Roach had the opportunity to meet with James Nolan. Mr. Nolan’s brother, Michael Nolan, was killed in a drive-by shooting that stemmed from a drag race in which he was not participating. The tragedy experienced by the Nolan family became the impetus for his campaign to address the dangers of drag racing and the nuisance they cause in our communities.

White Plains Mayor Tom Roach said, “While our PD has been aggressive about issuing tickets, having these additional enforcement tools at our disposal will serve as a further disincentive to drag racing within the city.”

The main component of the package is a local law that would authorize the City to commence a civil action seeking forfeiture of a vehicle used in connection with drag racing (aka: unlawful speed contests) after the registered owner of the vehicle is convicted under or pleads guilty to section 1182 of the New York State Vehicle & Traffic Law. Section 1182 specifically prohibits speed contests and races. A conviction under this section is a misdemeanor.

In addition to the local law, the package includes two ordinances. The first ordinance adds a definition of unlawful speed contests to the City’s Municipal Code and provides penalties for those involved in such races. The second ordinance amends the City’s noise ordinance to clarify that noise created during an unlawful speed contest is a prohibited noise, also subject to penalties. A conviction or guilty plea under the City’s Municipal Code is a violation and can result in a fine.

Together, these three actions will give the City additional enforcement tools to go after those who organize and participate in drag races.